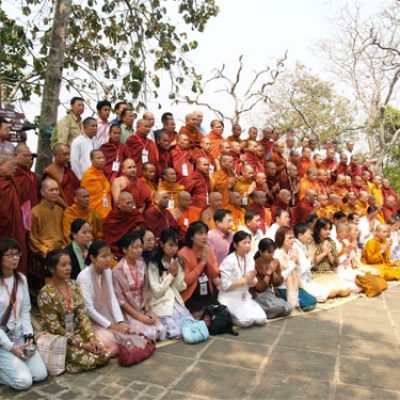 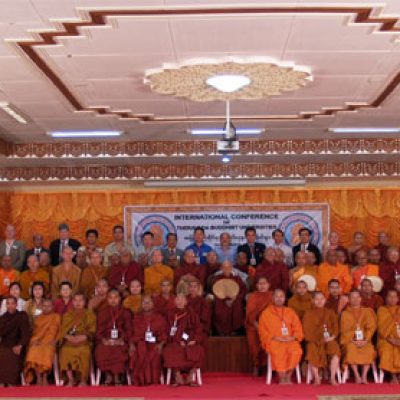 The initial conference of the Association of Theravāda Buddhist Universities,
held at
International Theravada Buddhist Missionary University
Yangon & Poppa Mountain Resort, Bagan
from the Ninth to the Eleventh of the Month of March in the Buddhist Year Two Thousand Five Hundred and Fifty and in the Two Thousand and Seventh A.D.
has resolved as follows:

The Association of Theravāda Buddhist Universities (ATBU) is an inclusive global network. It unites the people, knowledge and skills of every Higher Education Institution with a specific mission to educate students to understand and practise the Buddha’s Dhamma as presented in the Pāli Canon.

It provides a framework within which Theravāda Buddhist Universities can:

It supports its Member institutions and facilitates collaboration and cross-fertilisation between them, so that all can benefit from the richness and variety of the multinational Theravāda tradition. In this way, it will stimulate and focus all our efforts to build on the great Theravāda heritage of higher education so as to promote the Buddha-Sāsana by ensuring that:

The initial task is to establish a basic operating framework, so that initiatives from the Membership can be formally endorsed and prioritized and this implementation can be supported. To that end, the conference resolves that:

To that end, the Conference resolves to establish ATBU as set out in the following Decision:

Decision on the establishment of the ATBU

The Conference hereby decides to establish the ATBU as follows: